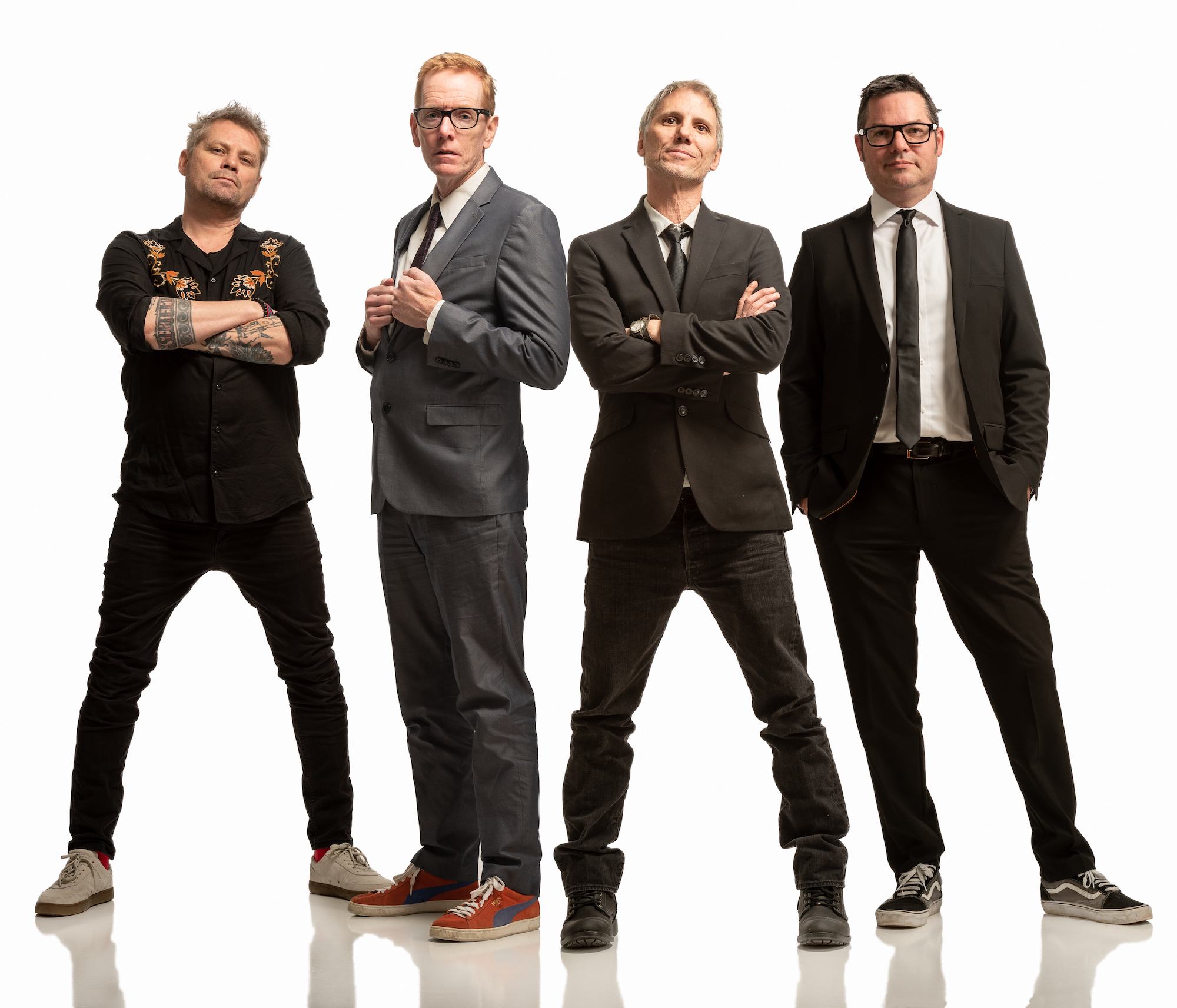 Foxycontin, an American band based in Philadelphia, are four men devoted to playing high-spirited, pop punk. Formed in 2003, the band features members of Philly punk legends The Electric Love Muffin and Krhissy. Over the course of their career, they have endeared themselves to the Philadelphia music scene for their high energy live performances, crisp well-structured songs, and tight execution. On their long awaited debut LP This Time You're On Your Own, the band, under the guidance of producer Pete Rydberg, has captured a sound that echoes the halcyon days of Stiff Records as well as the raging melodiousness of Stiff Little Fingers and The Ramones.