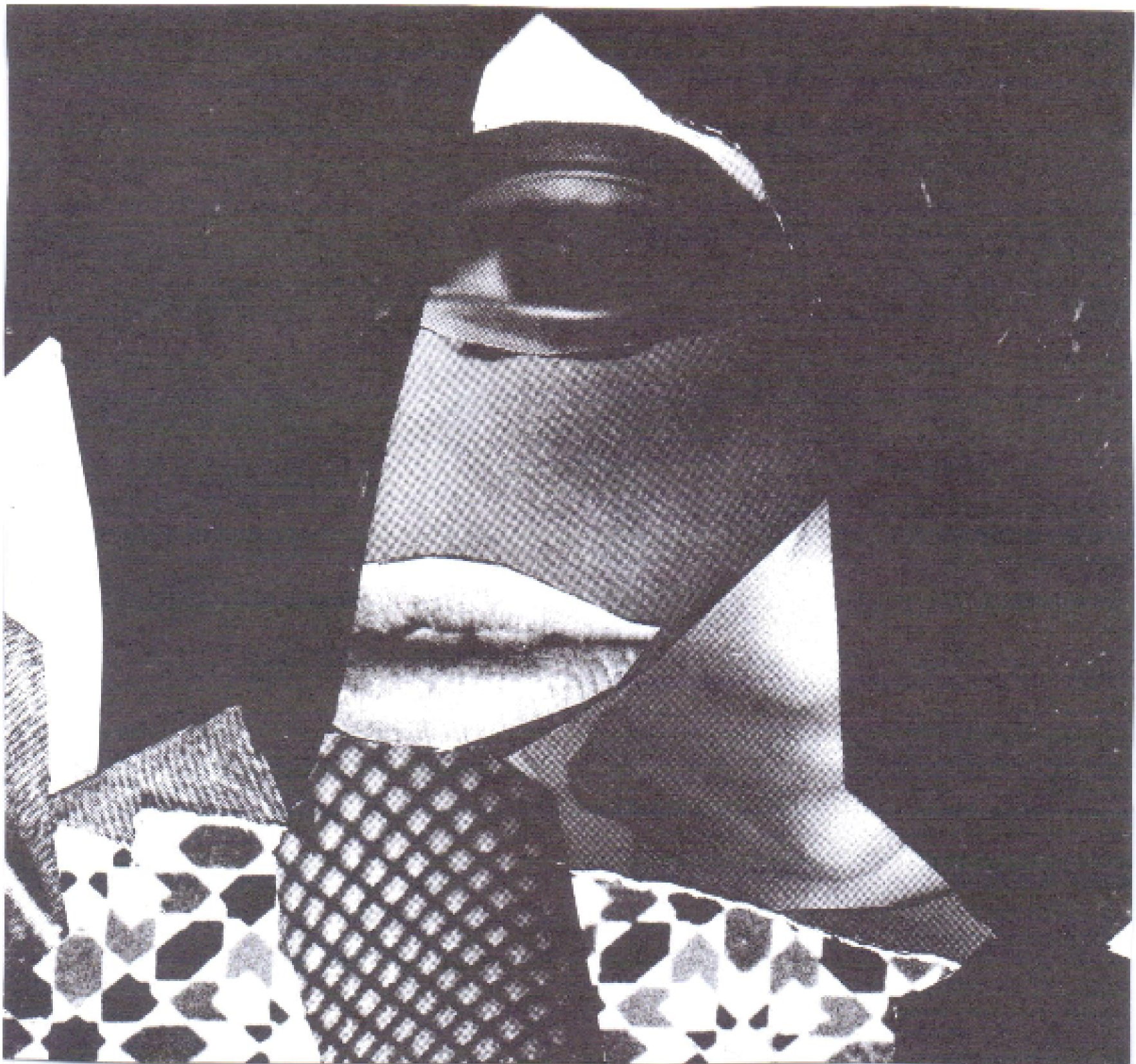 Monkey 101 existed in the pre-internet age. All the years making music only to realize the songwriting duo of Paul K. and Arno had something to offer. Writing “Australopithecus” in Paul’s trailer. “Now That You Have Left Me” in Paul’s parents bedroom. Just got back from California and was in a haze but music was it. Lived with my parents. The seeds began to form at the Rodman Street house. Arno was there. Paul wasn’t far behind. Finally began to play music with each other as a trio.

Songs began to jell practicing at Music Factory and Oates’ house. We were well rehearsed. We tapped the waters with open mic night at the Ambler Cabaret and didn’t start to get noticed until Welcomat music critic Mike Brenner reviewed our first live appearance at the Barbary. Playing songs long lost such as “Lanterns” we had a decent set together. People seemed to like us and we moved on from there. We got our lucky break when Tom Lax’s Siltbreeze label put out our first 45. “French Feelings” and “Now That You Have Left Me” were recorded at David Lowe’s East Falls recording studio in an afternoon. The Gods were with us that day as we hit on all cylinders and recorded what turned out to be a punk classic. Well at least sort of.

We began to create a buzz, played NYC a few times, drew bigger crowds in Philly, headlined at the Khyber and were on to bigger things. We put out a follow-up EP on Papa Popov records, our own label, and while it didn’t leave the same mark as our previous single it still had staying power. The five song EP was part of a larger recording session weekend at John Oates’ house, recorded again by David Lowe, which is the album you are now holding and listening to. The fact that it was recorded 30 years ago says something about the strength of the songwriting and passion and intensity of the players.